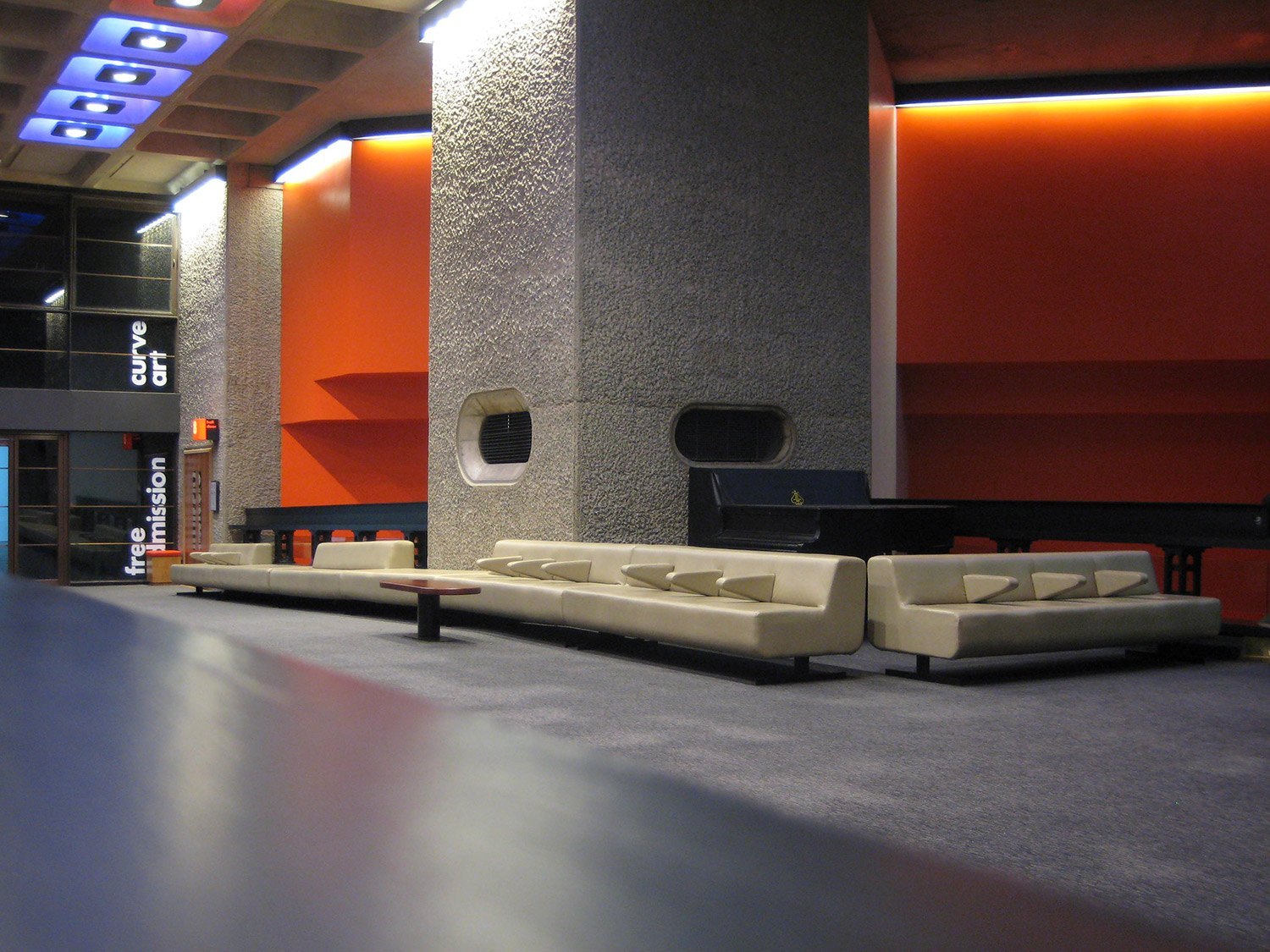 The Barbican is Europe’s largest multi-arts and conference venue presenting a diverse range of art, music, theatre, dance, film and education events. It also houses a library, three restaurants and a conservatory. The Barbican is owned, funded and managed by the City of London Corporation, the third-largest funder of the arts in the UK. It was opened in 1982.
In 2006, the Barbican underwent a significant refurbishment, overseen by architects Allford Hall Monaghan Morris (AHMM). They improved circulation around the space, introduced bold signage in a style in keeping with the Centre’s original 1970s Brutalist architecture. They also added an internal bridge linking the Silk Street foyer area with the lakeside foyer area. The Centre’s main entrance at Silk Street was modified to give better pedestrian access. AHMM also removing most of the mid-1990s embellishments, which had been widely criticised.
Working with the Barbican and AHMM, SCP Contracts were issued an exacting brief; develop a seating system that can meet the varying needs of the different events held in the building. Alongside SCP designer Terence Woodgate, SCP Contracts developed the design of the Slow sofa to create a fully flexible and dynamic seating system of sofas and benches, with enough elegance to befit this wonderful public space. SCP Contracts also specified a number of other seating and table options for the public spaces.
Products:
Slow sofa system by Terence Woodgate (SCP)
Duna chairs by Lievore Altherr Molina (Arper)
Atlas tables by Jasper Morrison (Alias)